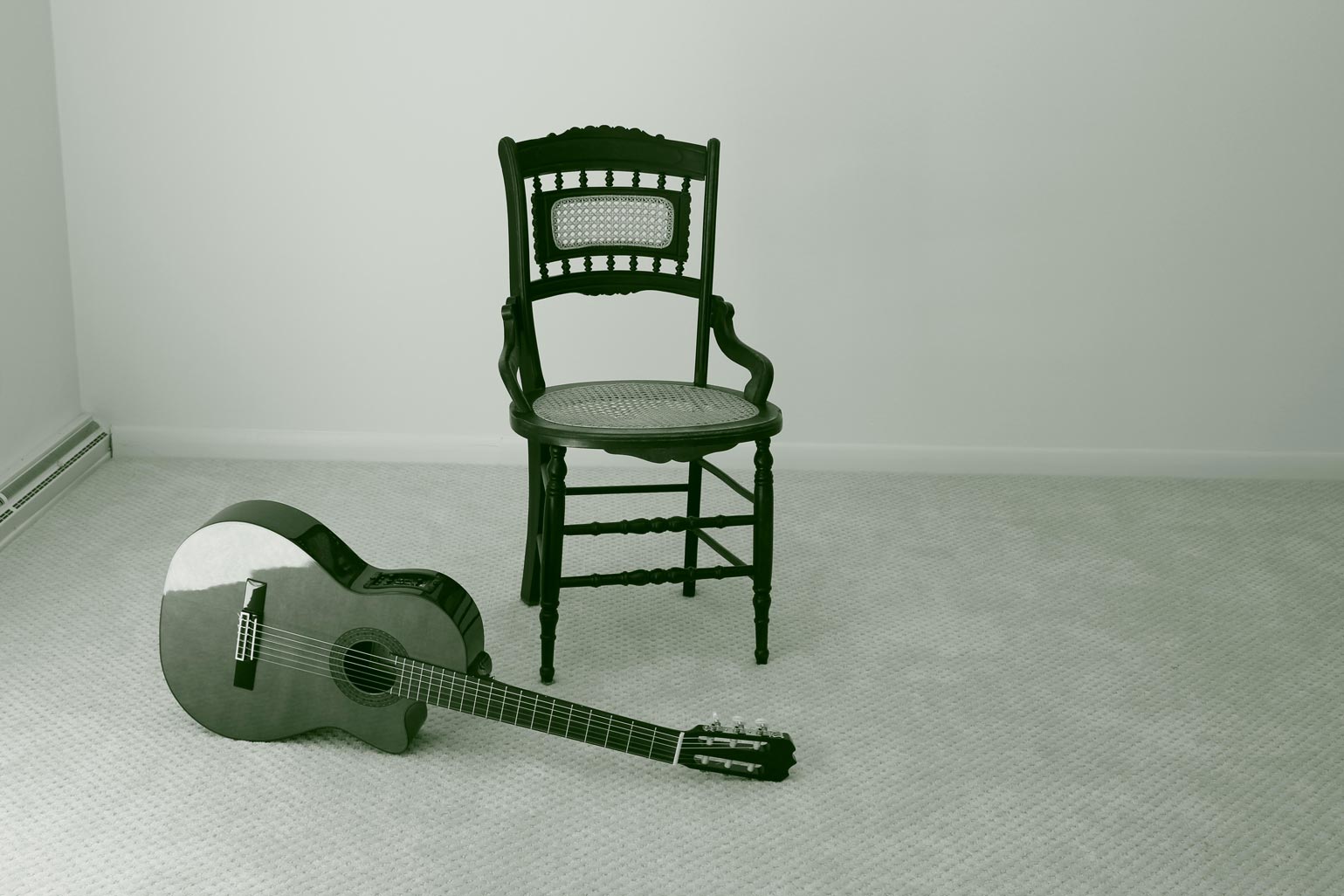 Ken’s earliest recollections include singing along to the family’s Grundig radio-phonograph during the 60s while his father was stationed in France. Along with his parents’ collection of jazz records, Ken heard the pop music broadcasts on Radio Luxembourg.

When a neighbor sold him a Sears guitar for $15.00, Ken’s career as an instrumentalist began. Ken started playing professionally in high school. In the late 70s, he played with Clyde Stubblefield in Windows and performed with Under the Table, opening for such acts as Tommy James and The Shondells and Gary “U.S.” Bonds.

For the last 25 years, Ken has been leading his own groups and has developed an active career as a solo performer and songwriter, drawing on his interest in classical, jazz and contemporary music. He specializes in acoustic finger-style guitar, featured prominently on his CD Jessica’s Dreamin’. Ken plays his own songs, plus jazz and blues standards, and pop favorites from the 60s to the present.

For general information or to order CDs email kjwheat@charter.net